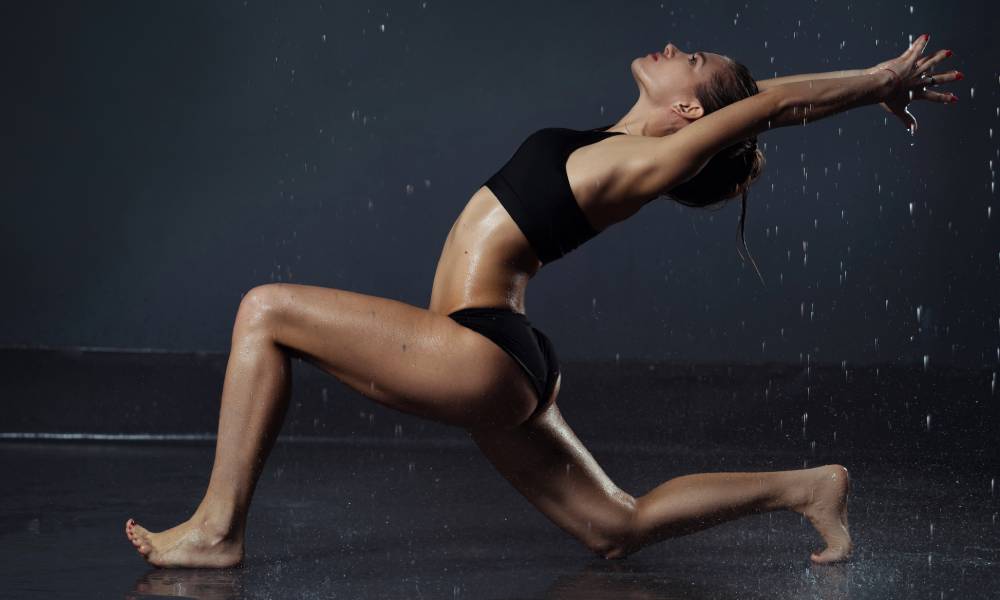 Working out in a heated room, creating pools of sweat while being surrounded by people who are equally just as sweaty might not be the ideal picture, many people imagine when doing yoga.

That’s because the common perception about yoga is that it is more about meditation than it is about breaking a sweat.

Although yoga is still that, there is also another side to it that says otherwise – Hot Yoga.

Yoga has been practiced for thousands of years. To be exact, yoga has around 5000 years of history.

Now, according to a study published in 2016, American yoga practitioners had grown to 36 million in 2016.

According to the International Yoga Federation, there are 300 million practitioners worldwide. And researchers predict that these numbers will only continue to grow as the years go by.

In the past, fitness wasn’t the primary goal of yoga. Instead, it was more about the spiritual aspects of the person.

Here, yoga uses a tree and its different parts to represent the six different branches of yoga. Each branch has a different focus and a different set of characteristics meant for various purposes.

Another essential point of the practice is chakra. In yoga, it is the center points of the physical body, energy, feelings, and thoughts.

And when it is blocked, it is said to trigger a series of physical, mental, and emotional issues. Much like the branches of yoga, there are also different chakras with different focuses.

Now, modern yoga has become more popular as a form of less strenuous physical exercise. It is often practiced to strengthen both body and mind.

This involves putting a particular focus on strength, flexibility, exercise, and breathing. There are also many styles of yoga for different fitness levels.

Some of these include power yoga, prenatal yoga, restorative yoga, and Ashtanga yoga.

One of the most popular styles of yoga today is hot yoga. Contrary to traditional yoga, this style isn’t for relaxing. It is for pushing your limits.

As its name implies, hot yoga is when you do yoga in a hot and humid room. And by hot, it means tropical island summer hot. So, it guarantees a lot of sweating and a bit more exertion.

Practicing yoga this way is said to have a lot of benefits. This includes improving flexibility, burning more calories, and reducing blood glucose levels.

Some say it is torture while some say that it is life-changing. But, who knows? You’ll never know until you try it yourself.